This tutorial may help you feel happy in the vim world.

The power tool for everyone! 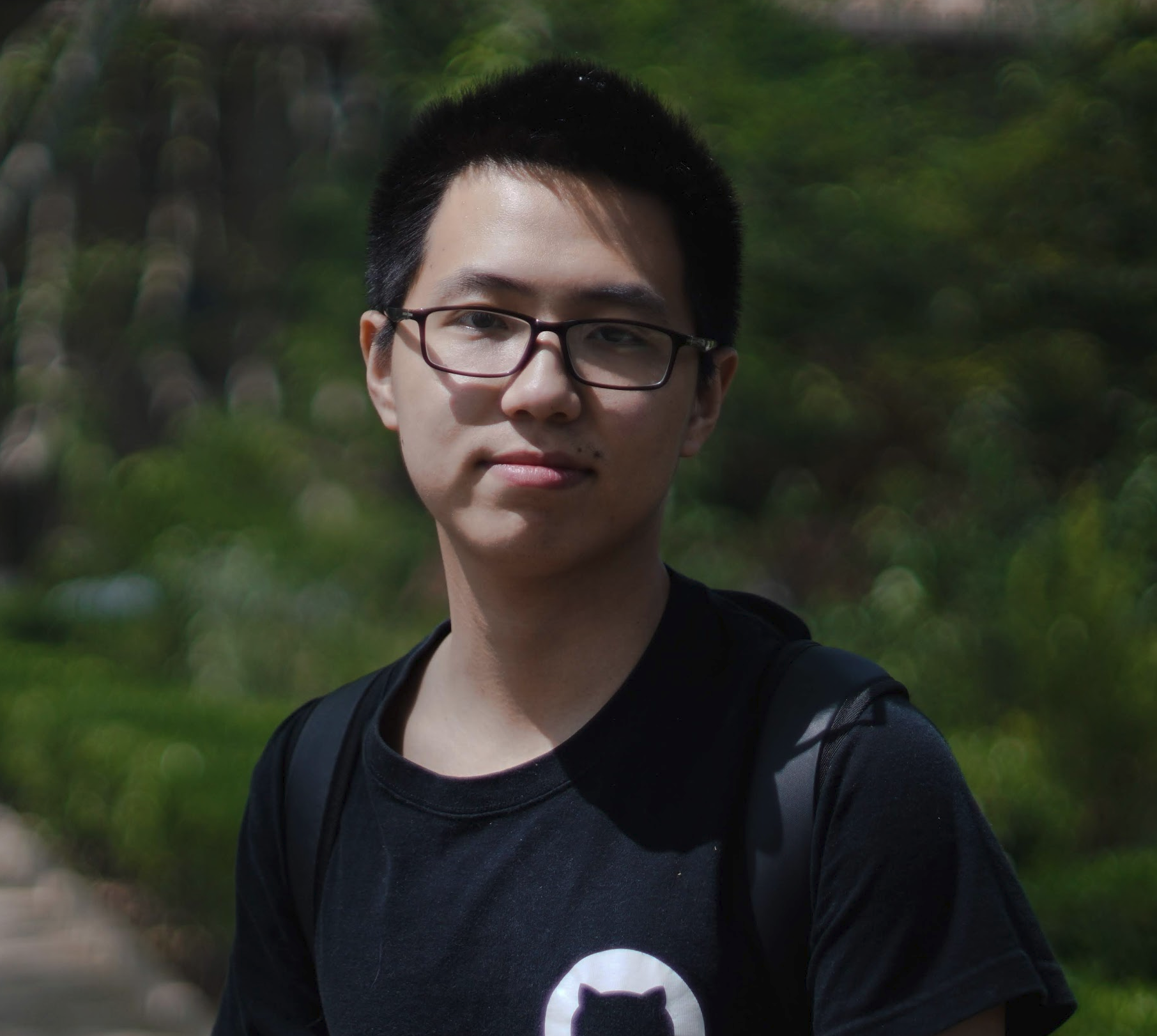 a blog of hobo